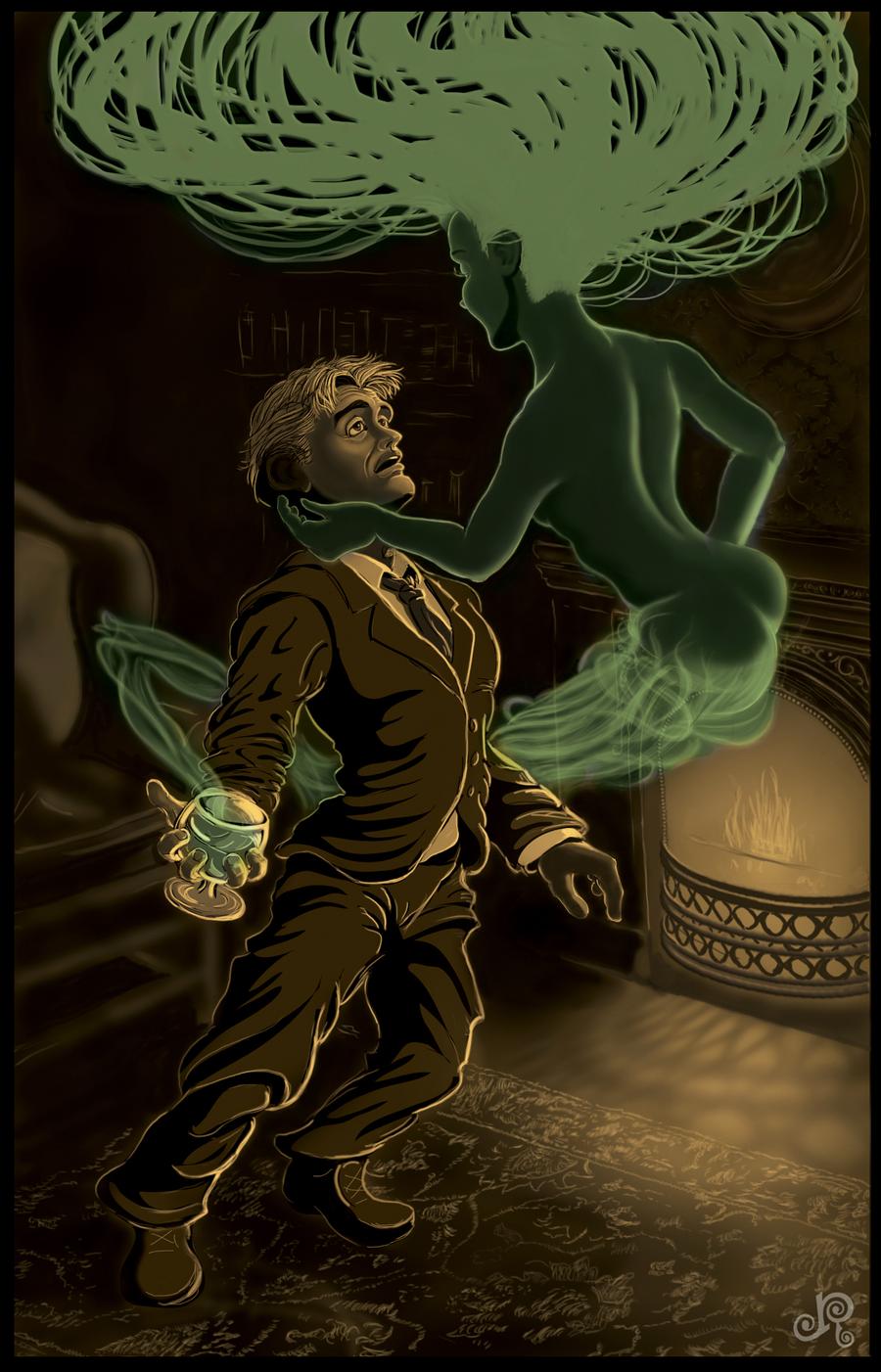 Absinthism: The disorder associated with the habitual abuse of absinthe. The symptoms included hallucinations, sleeplessness, tremors, blindness, mental deterioration and convulsions. There has been debate over whether absinthism was due to absinthe or the alcohol contained therein.

Valentin Magnan (16 March 1835 – 27 September 1916) was a French psychiatrist who was a native of Perpignan. Magnan believed that the prodigious use of alcohol, particularly absinthe, was a major factor in what he perceived was a decline of French culture.

Despite its obvious flaws, the work of Magnan led to “absinthism” being declared a completely different mental illness than alcoholism.

Magnan described absinthism as being characterized by restlessness, confusion, seizures, delirium, and the presence of auditory and visual hallucinations. This means that the person had consumed so much absinthe that it had resulted in a complete altering of their natural mental state. He also said that the sufferer of absinthism was more prone to irrational, uncontrolled violence and rage, fits of anger, and terrifying episodes of delirium—something that Lanfray would seem to confirm years later.

He wasn’t the only one to denounce absinthe, either. The definition of the supposed illness was also published in the Boston Medical and Surgical Journal, the forerunner to the New England Journal of Medicine. There, a student of Magnan’s also added a reddish tint of the urine to the seizures, putting forward the idea that it was a sign of chemicals building up in the body, one of the effects of chronic absinthe consumption.

Statistics about this period

Between 1867 and 1912, 16,532 patients were admitted to the asylum, and about 1 percent of those were diagnosed with absinthism.