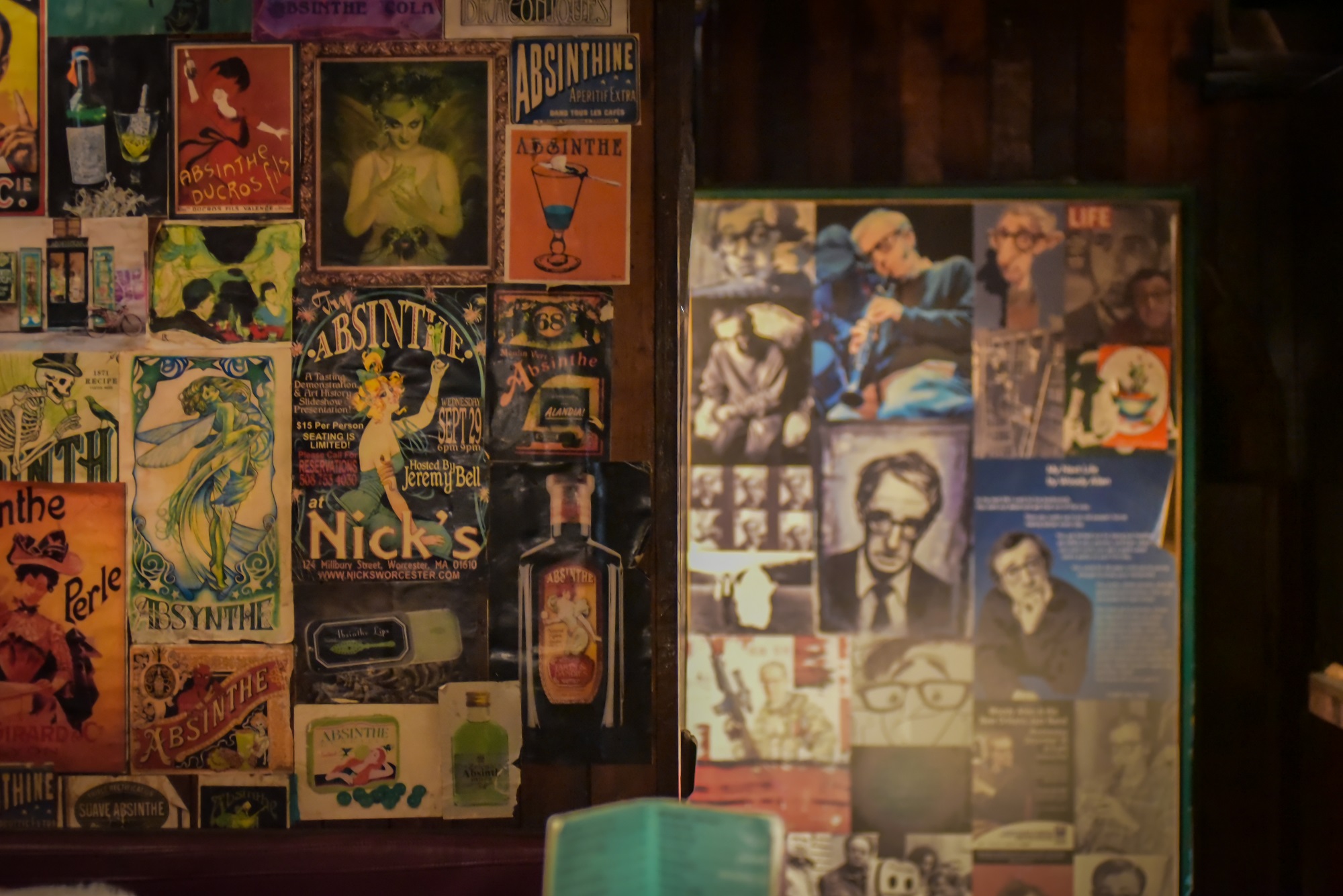 After a bad break-up, Jess, an offbeat young woman, moves into an apartment loft with three single men. Although they find her behavior very unusual, the men support her – most of the time.

Dumped by his girlfriend, a high school grad decides to embark on an overseas adventure in Europe with his friends.

Police discover a freshly-recorded video tape that documents the tragic events of an engagement party. The guests became violently corrupt after drinking the legendary hallucinogenic drink known as “absinthe.”

On the run with the law on their trail, America’s most anguished vampire family heads to England to find an ancient vampire clan. What they find instead could tear their family, and their throats, apart forever.

A poet falls for a beautiful courtesan whom a jealous duke covets.

During the Great Depression, an Oklahoma farm boy and a charismatic minister learn that they are key players in a proxy war being fought between Heaven and Hell.

In Victorian-era London, a troubled clairvoyant police detective investigates the murders of Jack the Ripper.

A cockney womanizer learns the hard way about the dangers of his actions.