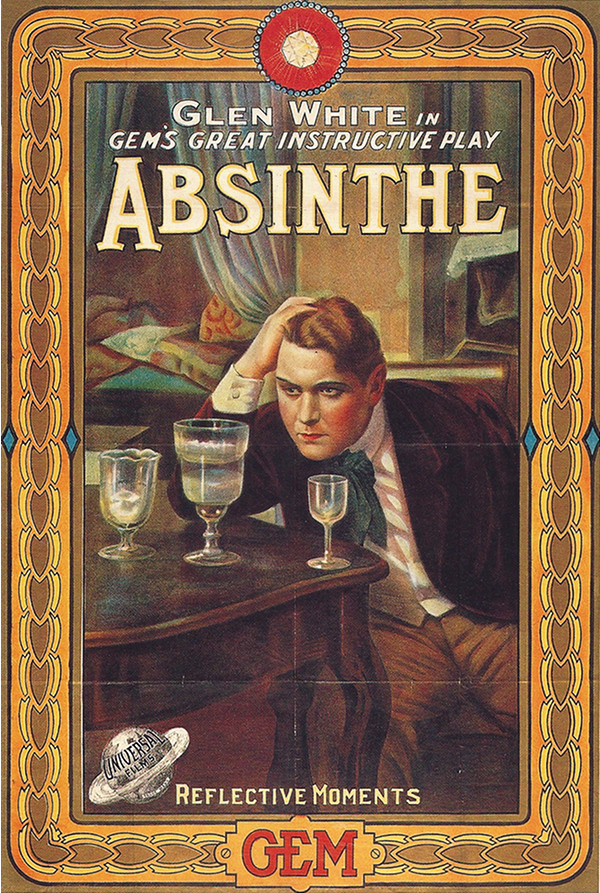 Ernest Hemingway, in full Ernest Miller Hemingway, (born July 21, 1899, Cicero [now in Oak Park], Illinois, U.S.—died July 2, 1961, Ketchum, Idaho), American novelist and short-story writer, awarded the Nobel Prize for Literature in 1954. He was noted both for the intense masculinity of his writing and for his adventurous and widely publicized life. His succinct and lucid prose style exerted a powerful influence on American and British fiction in the 20th century.

The American writer Ernest Hemingway was a heavy drinker, and a passionate lover of absinthe, which he continued drinking in Spain and Cuba, long after it was banned in France. The most notable mention of absinthe is in his Spanish Civil War novel, For Whom The Bell Tolls. The hero is Robert Jordan, an American guerrilla leader on a mission to blow up a strategic bridge, and one of his few comforts is absinthe, the ‘liquid alchemy’ which irresistibly recalls the better life he had known in Paris. Holed up in a cave, he shares a canteen filled with absinthe purchased in Madrid with a gypsy companion.

Death in the Afternoon

Death in the Afternoon, also called the Hemingway or the Hemingway Champagne, is a cocktail made up of absinthe and Champagne, invented by Ernest Hemingway. … “Pour one jigger absinthe into a Champagne glass. Add iced Champagne until it attains the proper opalescent milkiness. Drink three to five of these slowly.”

It is claimed that the cocktail was invented by Hemingway after he spent time in the Left Bank, Paris, and enjoyed the absinthe there. The original printed recipe for the drink claimed that it was invented “by the author and three officers of H.M.S. Danae after having spent seven hours overboard trying to get Capt. Bra Saunders’ fishing boat off a bank where she had gone with us in a N.W. gale.” Death in the Afternoon is known for both its decadence and its high strength.

Death in the Afternoon cocktail recipe